Italian
Home›Italian›Bike at Bedtime: An Italian beauty from 1949, the Frejus Campionissimo

Bike at Bedtime: An Italian beauty from 1949, the Frejus Campionissimo

Forget for a moment, if you can, the Platinum Jubilee celebrations. Here’s a bike we spotted in Milan last week from three years before Queen Elizabeth II’s accession to the throne, and when the Italian Republic was celebrating its first anniversary.

Yes, we’re talking about 1949, and what we have here is a bike from the Italian brand Frejus and additionally one fitted with one of Campagnolo’s first rear mechs – four speeds, switched not by downtube shifters, which would come much later, but by levers located to the right and behind the saddle.

It’s the current Bici del Mese – Bike of the Month – in the beautiful Upcycle bike-café in the east of the city, near the Politecnico, the city’s science and technology university.

If you find yourself in Milan, we highly recommend paying a visit – it’s a few stops on the Metropolitana from Central Station, and not much further from the heart of the city.

Safe to say, this bike would pass the scrutineers at L’Eroica, the vintage bike festival founded in Tuscany but now has editions around the world.

The Fréjus brand, by the way, was taken over by Legnano in the 1930s – and before the war the great Gino Bartali was riding a bike.

Here is the technical specification: 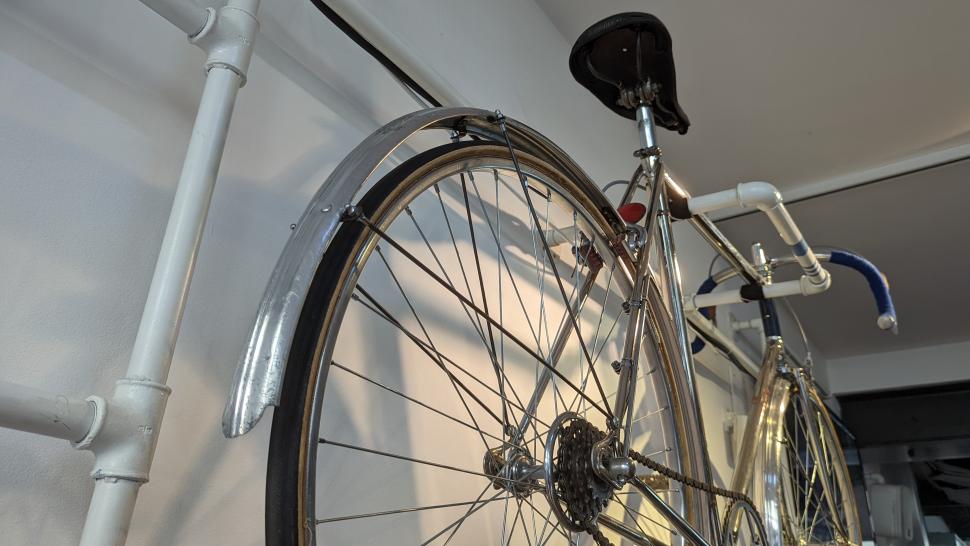 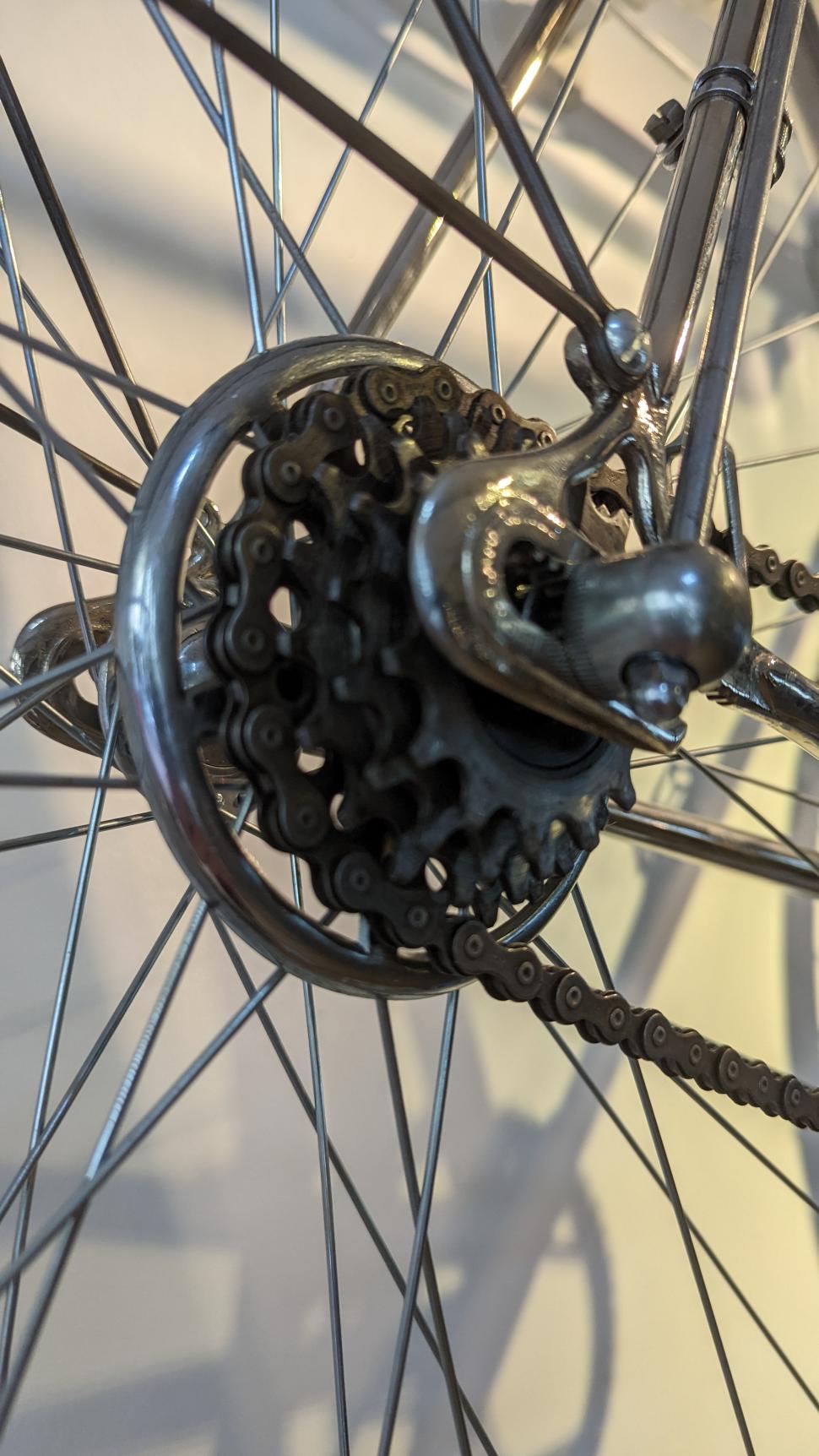 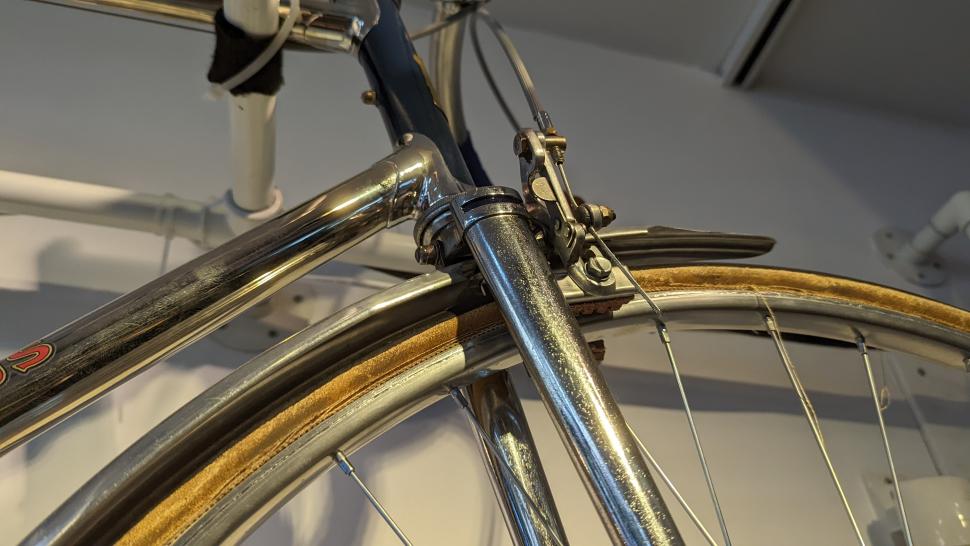 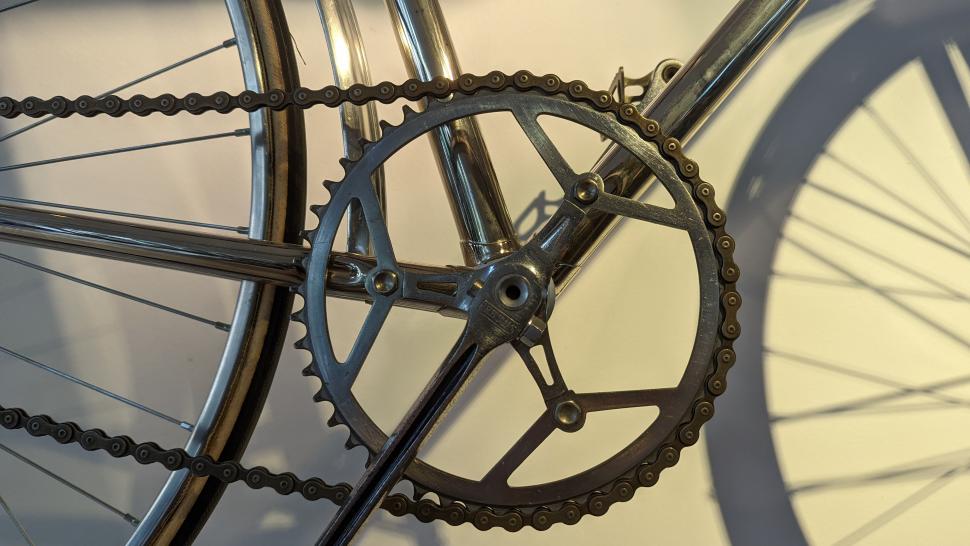 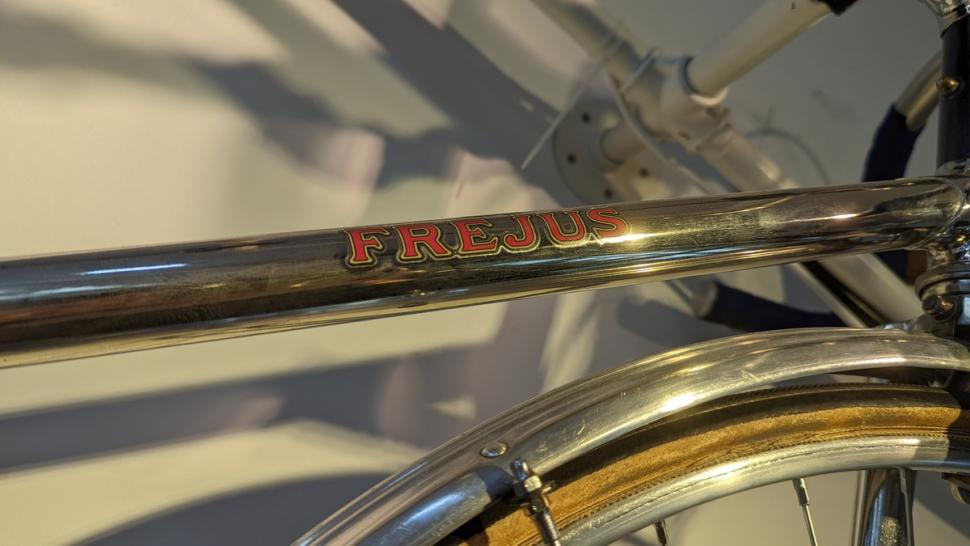 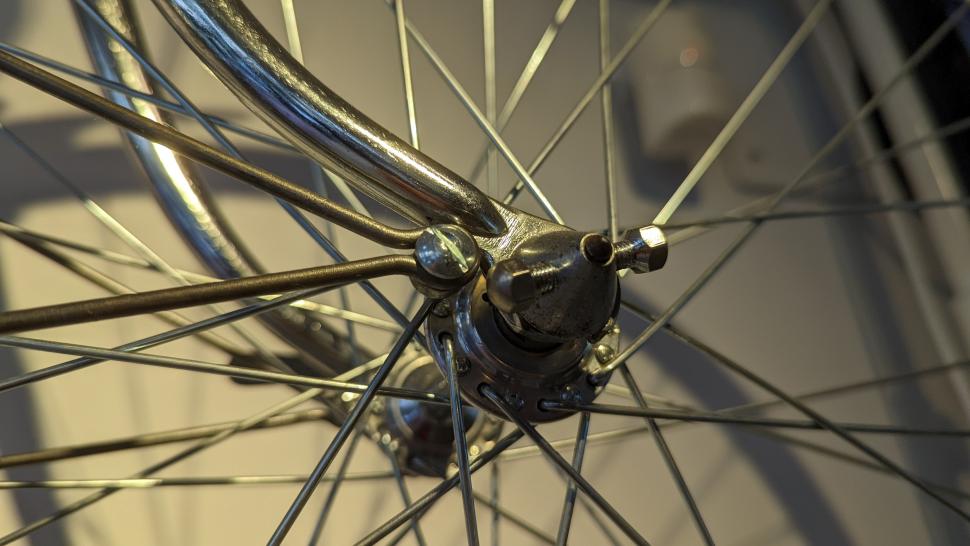